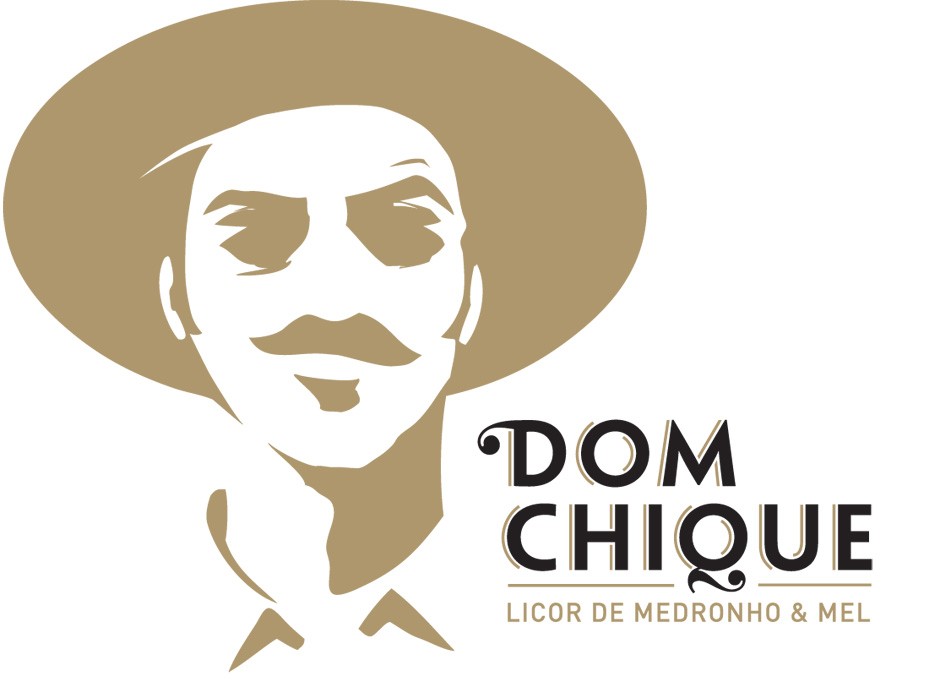 Tique Tal- Môce dum Cabréste’s book that can be read in any occasion! 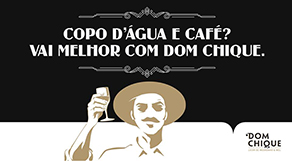 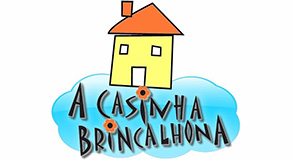