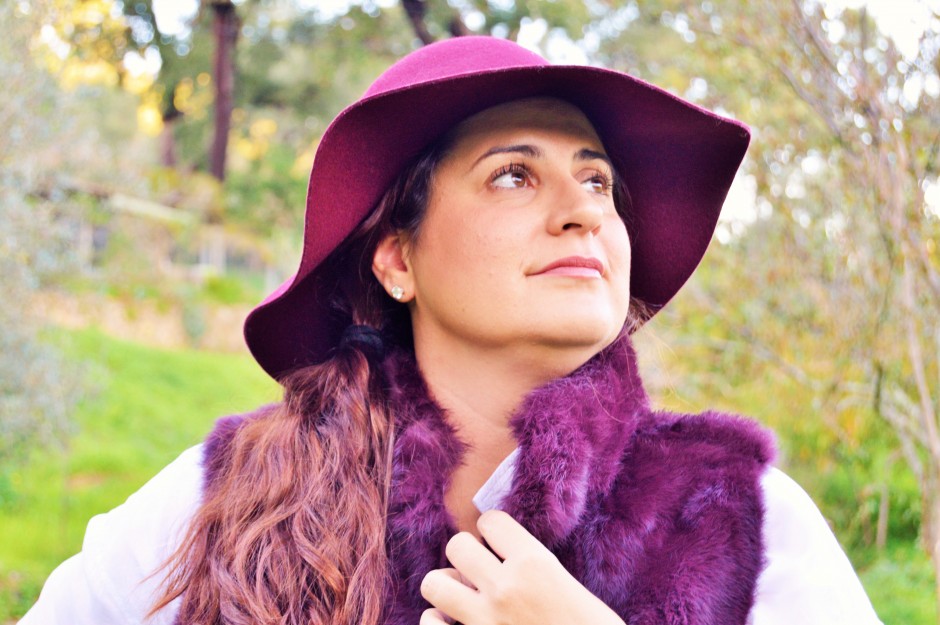 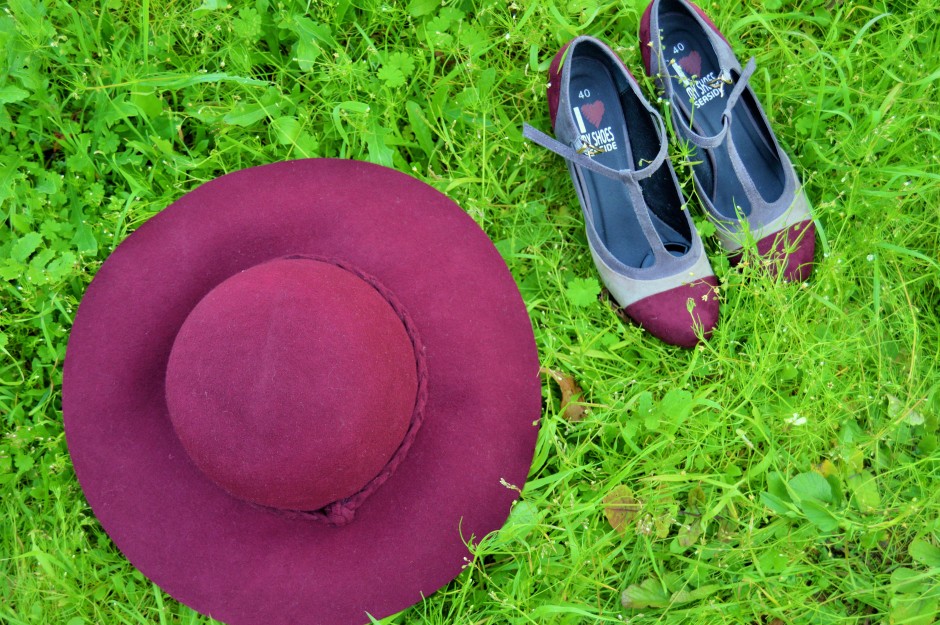 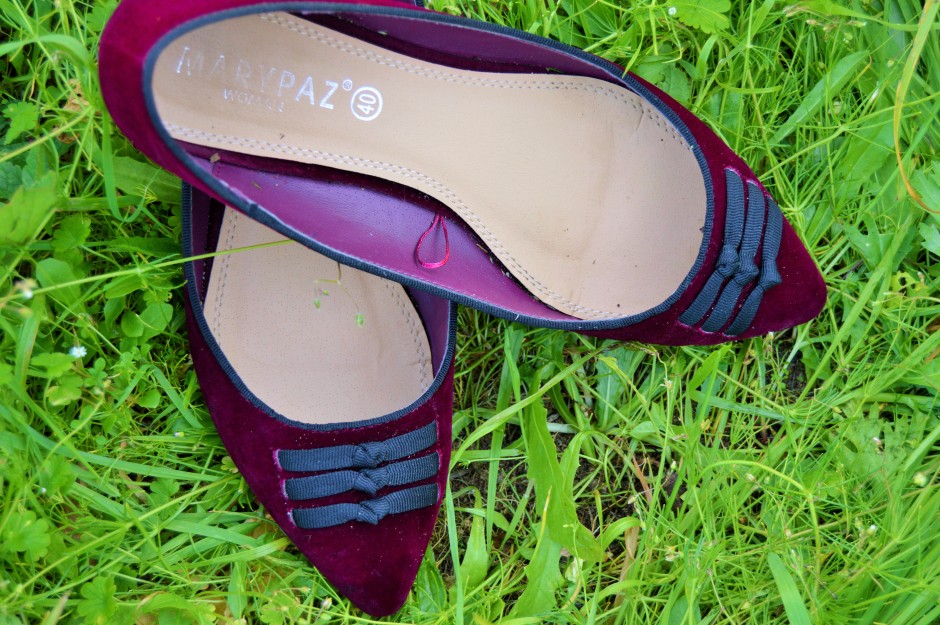 Mix Patterns?! Why not?

Words, why?! This time it’s enough for me just photos! 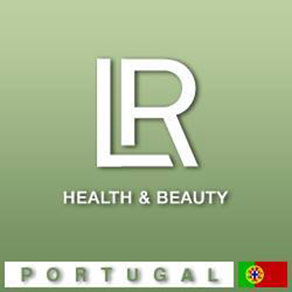 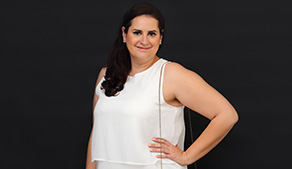